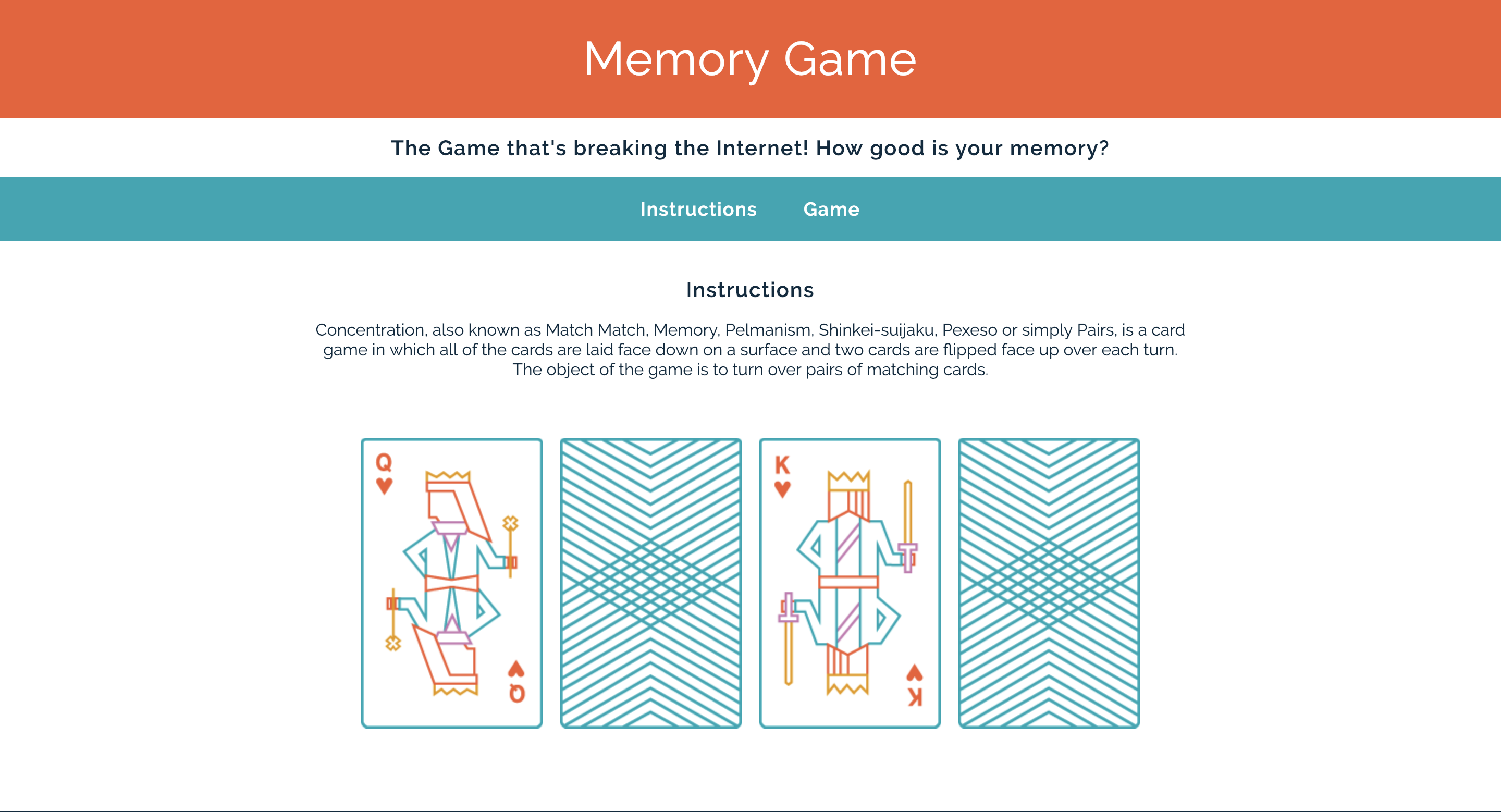 When I first began my journey with web development, I started with a tutorial that taught me the basics of HTML, CSS, and Javascript by way of building a very simple memory card game. The point of the game is to click on the cards to flip them over. If two of the cards match, the application triggers an alert that lets the player know they have won the game. This application gave me an introduction of how these 3 tools work together to build an app. Finally, this is a link to the game..

After spending more time strengthening my understanding of Javascript and code logic, I created a game that put my newly acquired skills to the test. I chose to build a sudoku game because it was a game that I had always enjoyed playing as a kid. Very similar to software engineering, Sudoku is a game heavily dependent on logic and problem-solving. Furthermore, I wanted to build something that challenged my Javascript capabilities. Click here to play!. 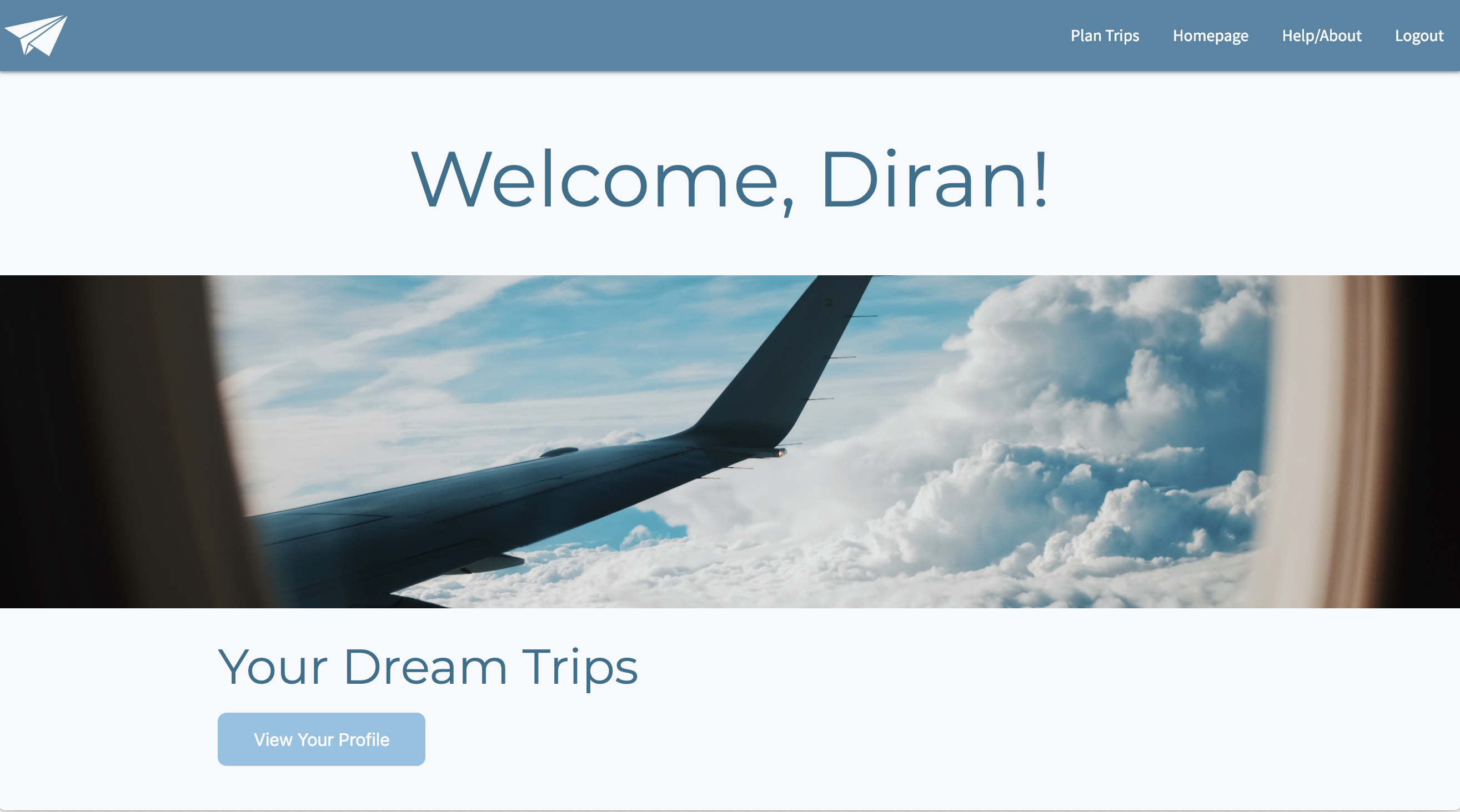 For my Third Project, a partner developer and I made use of back-end tools such as Mongoose, Mongodb, and Node.js to construct a database where information can be stored, updated, and deleted. The idea behind this app was to build an app where the user can plan a dream vacation and choose activities to do in the respective locations. While building the app, our main point of emphasis was to create a user with sign-up and login capabilities and save information to that particular user. The link to the application can be found here!

This particular project was built as an entry in the General Assembly Hack-a-Thon. The goal of this project was to re-design the LA Food Policy Council's Database in such a way that the user can access stored information on Los Angeles's food distribution statistics. 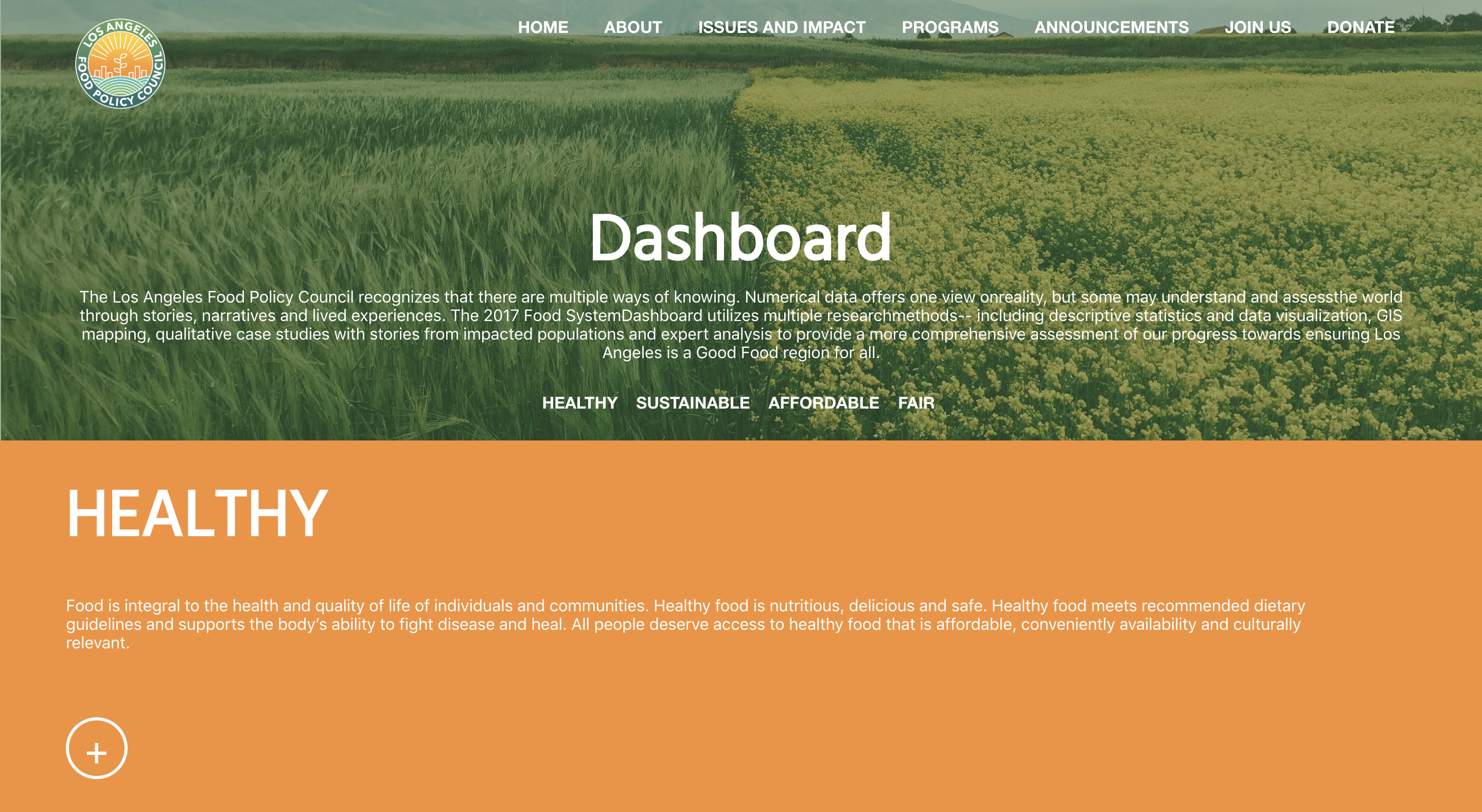 Furthermore, this application was intended to make updating the information simple for the administration behind the scenes. To accomplish this, data visualization tools were constructed by way of google sheets and implemented into the code in such a way that the LA Food Council's administration only had to update the spreadsheet and the changes would be reflected immediately onto the website.

This project was unique in comparison to the others because rather than working solo or with one other partner, I worked with two other developers and two UX/UI designers to construct the app. This gave me hands on experience with working as a member of a team and collaborate to create a design that is both intuitive and user friendly. Given that we were only given 3 days to construct this design, this project really challenged me to expand on my capabilities as a developers and helped me grow. Furthermore, I was extremely humbled by this project because it was the first time that I was able to be a part of building something with the intention to help others. Being able to make a difference is the value I truly desire to accomplish with my code. The link to our design can be found here.